IBS is a widespread functional disorder with a wide range of symptoms
Your digestion is your center and core. Imbalances in this area can affect all aspects of your life. The most common problem is the Irritable Bowel Syndrome (IBS), which is a chronic and debilitating gastrointestinal disorder. IBS can be classified as functional disease, which means that the course of disease is marked by a wide range of symptoms across systems and a partial connection to emotions.

About 14 percent of the U.S. Population and up to 22 percent of people in the UK are afflicted by the digestive disorder. Women are 2-3 times more likely to develop IBS, and often suffer more symptoms during their periods.

Usually they suffer from abdominal pain and discomfort, bloating, frequent diarrhea or constipation, bowel inflammation and stomach ulcers. People with IBS are often afflicted with symptoms that seem unrelated to digestion, like the chronic fatigue syndrome, headache, backache, genitourinary symptoms and emotional symptoms such as depression and anxiety. 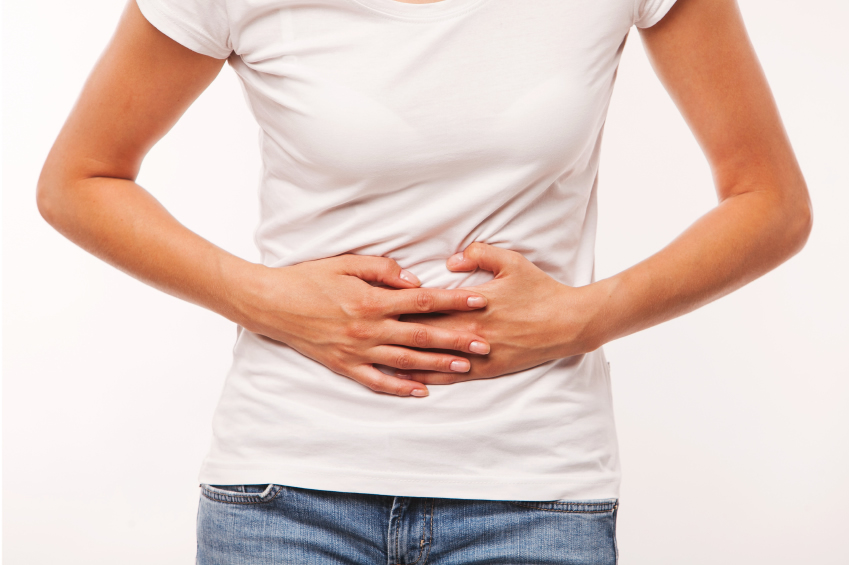 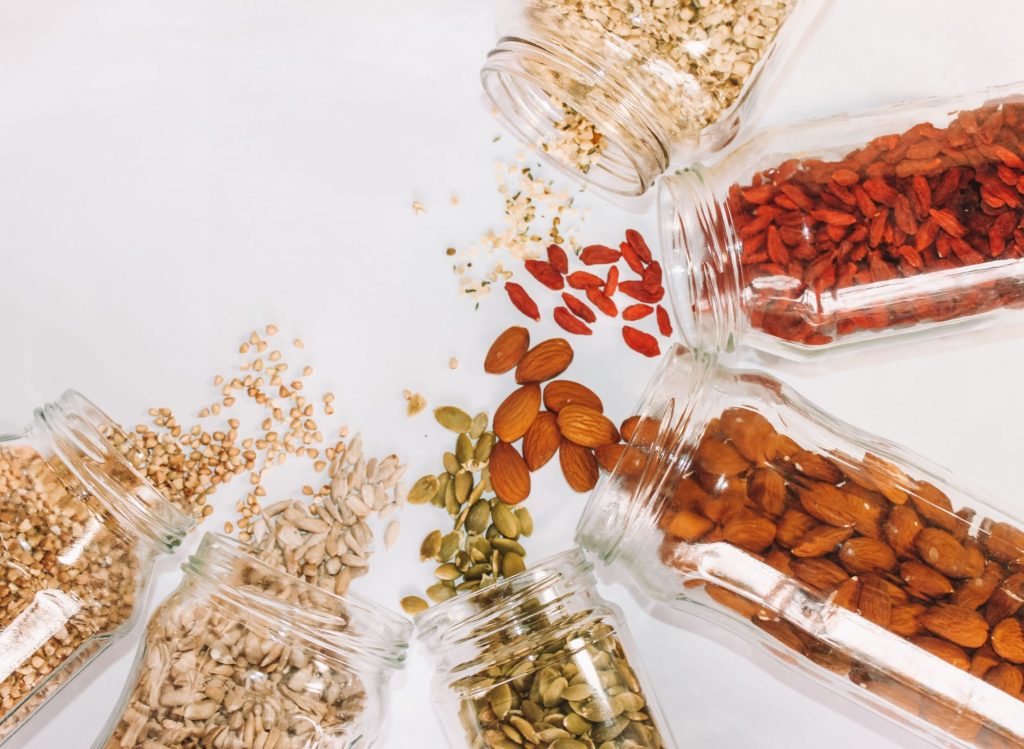 How does TCM considers IBS?

○ IBS is associated with an imbalance of Yin & Yang
○ Disorder arises from the five human organs: heart, lung, liver, spleen, and kidney
○ Each organ responds differently to emotions
○ The spleen is easily damageable by inappropriate diet, over thinking and worrying
○ The liver is the organ that is most affected by stress, anger or tension
○ Digestive disorder is mainly a subsequent damage of the liver’s balance
○ IBS stems from Liver-Qi stagnation