Endometriosis is a chronic condition that affects a woman’s reproductive organs. It happens when the lining cells of the uterus (called endometrium) grow outside of it. Those suffering from endometriosis typically have their endometrium on and around pelvic organs such as the ovaries.

This is a common condition and affects about 10 per cent of women. 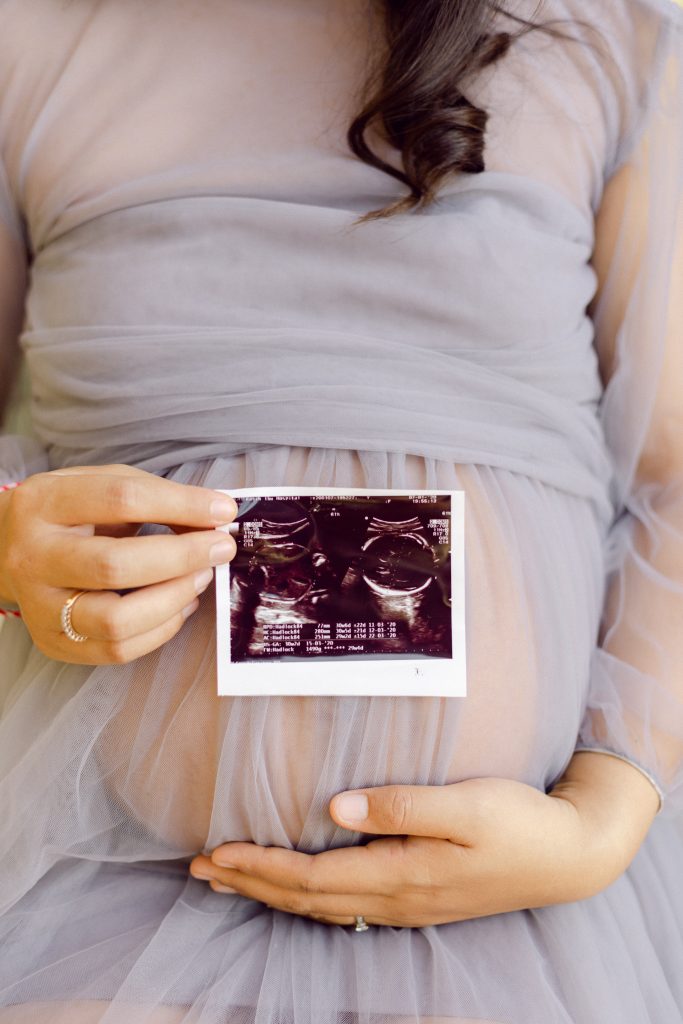 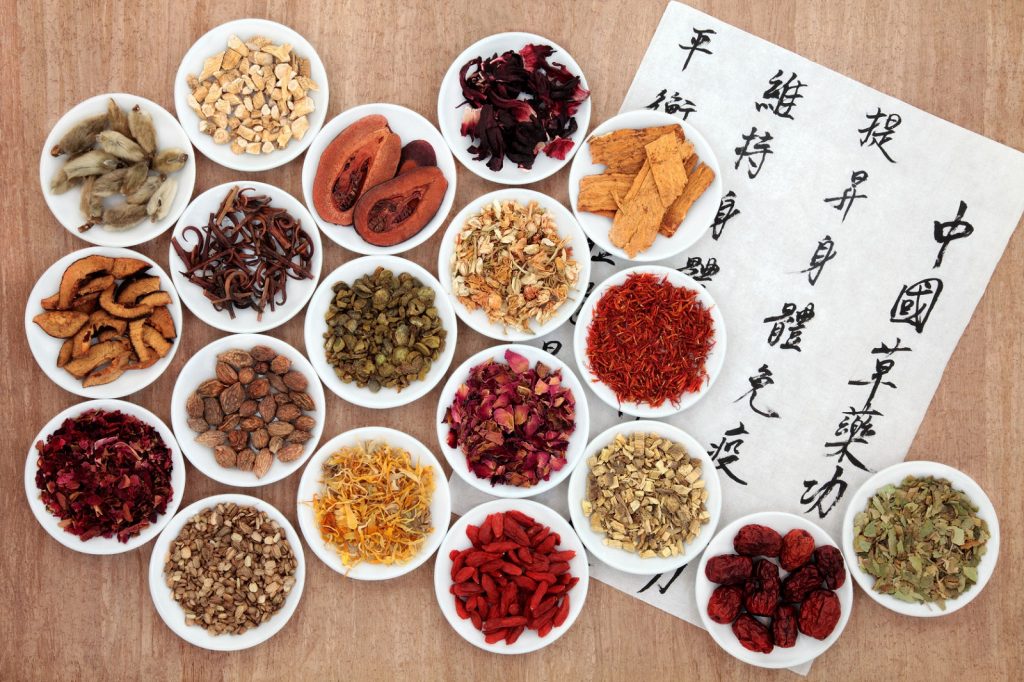 According to the theories of traditional Chinese medicine (TCM), endometriosis is known as “menstrual pain” due to its symptoms. It is not categorised as a disease in TCM, and is described as a blood stasis syndrome with formation of abdominal lumps.

Blood stasis is a condition where small vessels are not capable of carrying blood flow normally. It is the cause of severe pain, especially in the lower abdomen during your menstruation, and is believed to be responsible for cases of excessive menstrual bleeding and infertility. Those with blood stasis have abnormal blood flow, which may trigger a negative response from the immune system due to the endometrial cells growing outside the uterus.

HOW CAN TCM HELP

Blood stasis is said to be related to a stagnant qi (which restricts blood circulation), and kidney yang deficiency (which affects metabolism). Thus, TCM can ease endometriosis by using: