Tui Na Massage is a fundamental part of Traditional Chinese Medicine (TCM). Its name is composed of two words: “Tui” means “pushing”, and “Na” means “grasping”. Together, they describe an ancient form of bodywork, which aims at adjusting the flows of energy to restore the body balance. To those who’ve experienced both acupressure and Shiatsu, a Tui Na session may seem like a cross between the two. Like Shiatsu, Tui Na uses rhythmic compression along energy channels of the body, as well as a variety of techniques that manipulate and lubricate the joints. Like acupressure, Tui Na directly affects the flow of energy by holding and pressing the body at acupressure points.

Ancient wisdom, modern therapy
Among Asian bodyworks, Tui Na is the one that most closely resembles conventional western massage. It uses similar techniques, such as gliding, kneading, percussion, friction, pulling, rotation, rocking, vibration, and shaking. Whereas a Swedish-style massage mainly aims to relax the body, the intent of a Tui Na massage is also therapeutical. Apart from relaxation, Tui Na focuses on specific health problems, especially chronic pain, soreness and numbness of limbs and joints. It is often used in conjunction with acupuncture, moxibustion, cupping and Chinese herbalism 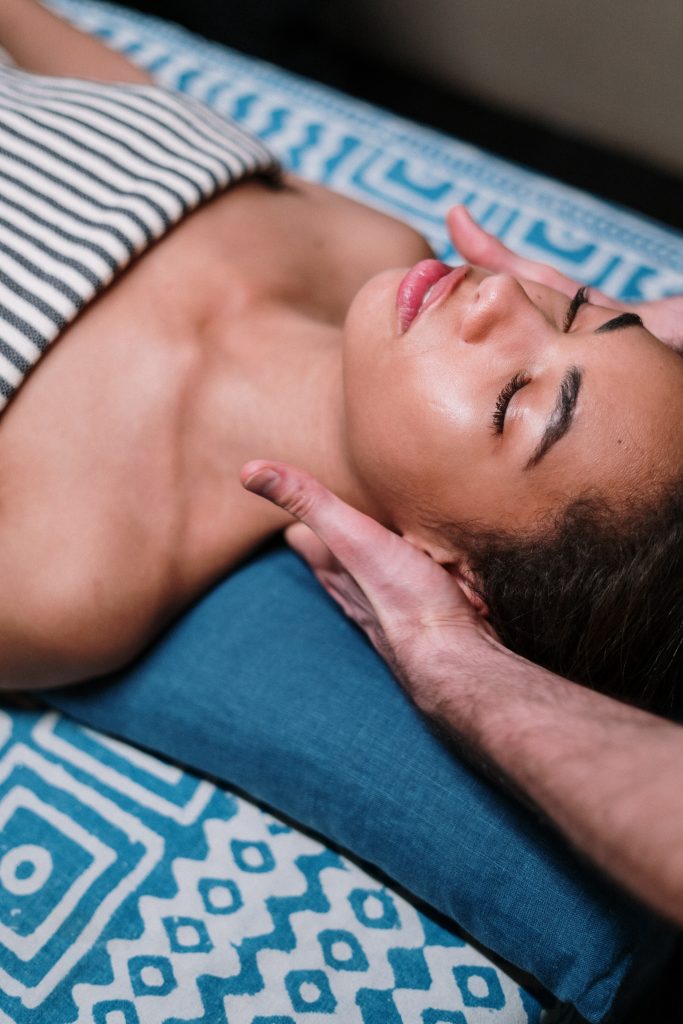 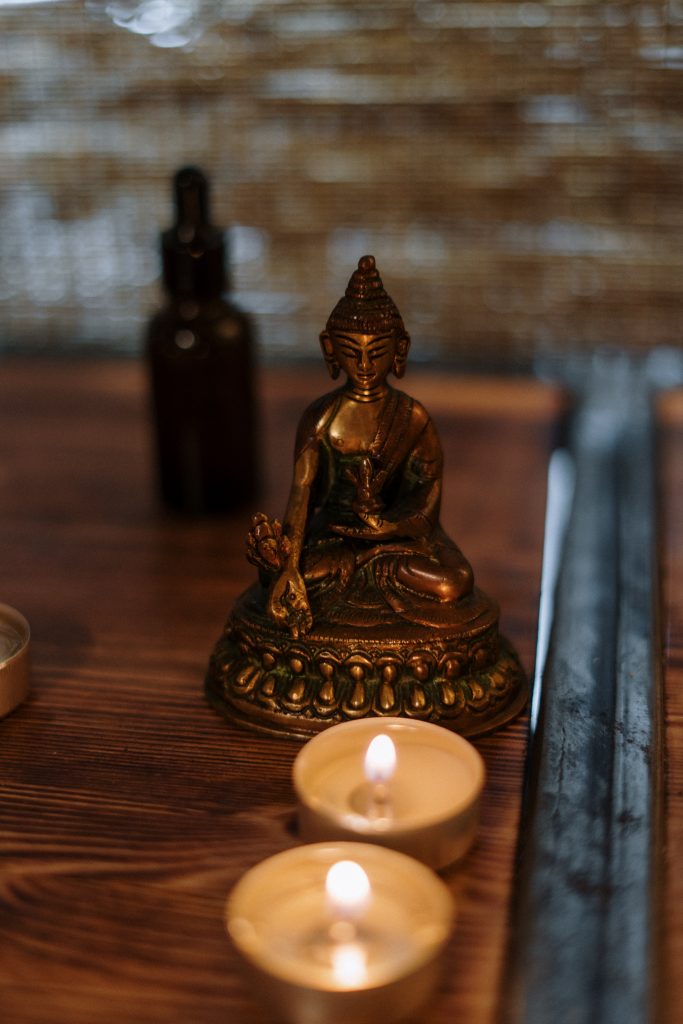 The style of Tui Na practiced in China today is closer to the work of chiropractors, osteopaths, and physical therapists than to that of massage therapists. It’s taught as a separate but equal field of study in schools of Traditional Chinese Medicine, requiring the same level of training as acupuncturists and herbalists. Our registered Chinese Medicine doctor practices Tui Na as well.