Chinese Medicine has a long and rich history of more than 5000 years and is valued as a form of healthcare not only inside but increasingly also outside of China. Archeologists have confirmed that the ancient Chinese consumed medical herbs and foods even prior to any written records.

Around 2000BC Chinese Medicine foods, herbs and plants were documented for the first time in Shan Hai Jing (Classic of the Mountains and Seas), a description of geography and the environment that was collaboratively developed by many authors over several hundreds of years.

The Rise and Development of the Chinese Medicine Theories

Chinese Medicine was firmed up at around 200BC to 200AD with the release of three influential books:

Huangdi Neijing is considered to be the fundamental doctrinal source for Chinese Medicine and was likely brought together by multiple authors in the 2nd century BC . It covers the Daoist (Taoist) philosophy and lifestyle with the core concepts of Yin-Yang, Qi and the Five Elements.

Shennong BenCao Jing, released around 200AD, was the first Chinese Medicine herbology listing 365 medical herbs and plants and their application.

Shang Han Za Bing Lun was published in 220AD and is amongst the oldest complete clinical textbooks in the world. It contains 112 herbal prescriptions and their application through the diagnosis of various symptoms. 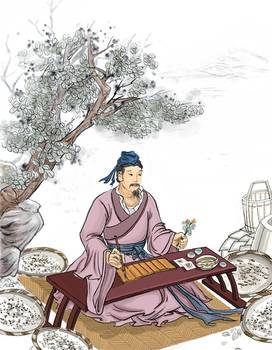 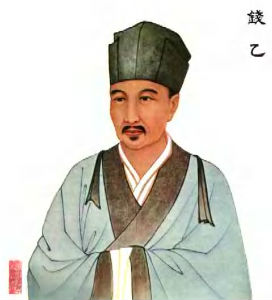 While the development of Western Medicine was comparably stagnant from 500 – 1700AD, Chinese Clinical Medicine made rapid progress.

A significant milestone was reached with the release of an encyclopedia in 610AD (Zhu Bing Yuan Houlun), which covered 1,739 illnesses and their documented causes, mechanisms and symptoms. Subsequent clinical work became more and more specialized:

Herbology refers to the study of plants and herbs for medical treatment.

Since the release of the first herbology textbook in 200AD, Chinese Medical scholars have discovered and documented more plants and herbs. The main herbology encyclopedias since ar 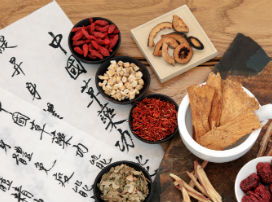 In 1601 AD, the seminal encyclopedia of acupuncture, Zhenjiu Dacheng, was published. Even today Chinese doctors still use it as a reference for acupuncture treatments. 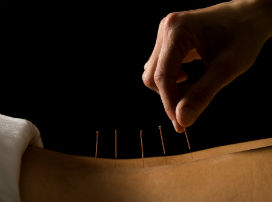 Outside of China, Chinese Medicine is gathering more and more attention at a public, research and corporate level. Leading Western universities such as Harvard, Stanford or the University of California are applying western research standards to various Chinese Medicine treatments.
Even corporate giants such as Nestle are trying to tap Chinese Medicine for their own benefit: Nestle Health Sciences announced a joint-venture with Hutchison China MediTech to research, develop, manufacture and sell new medicines and nutritional products derived from plants known in Chinese Medicine.